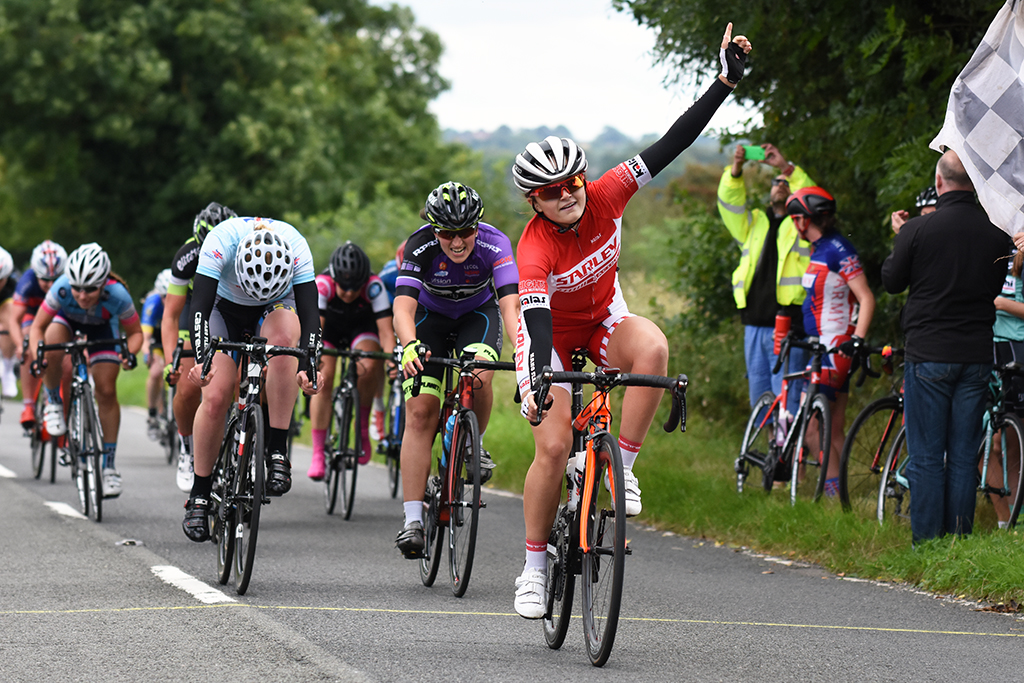 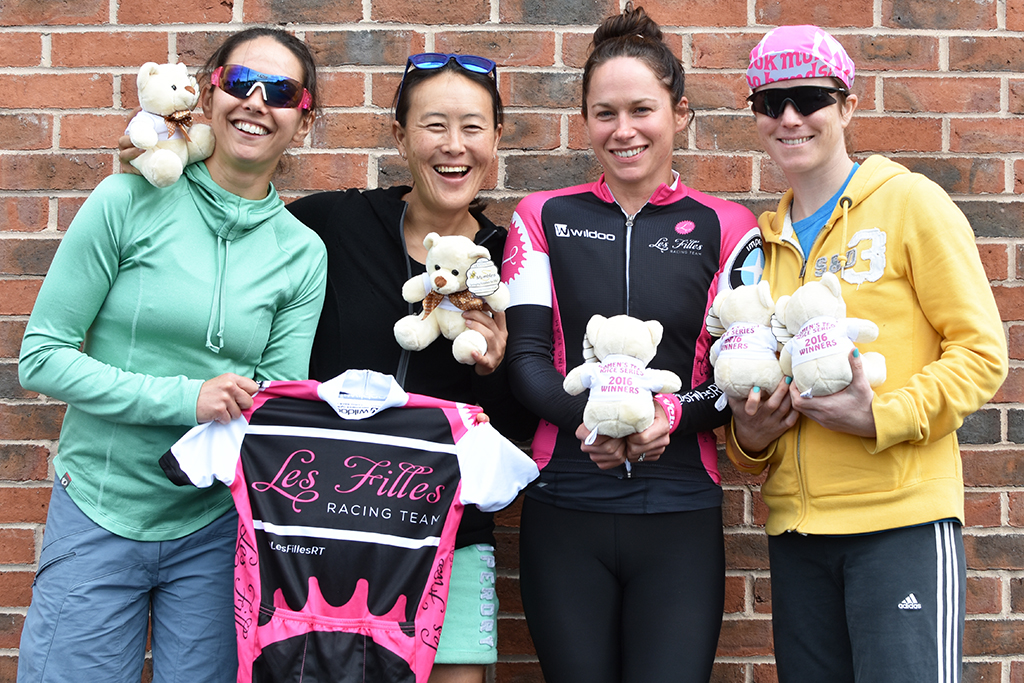 Womens Team Series is an organisation that was set up so that women could race in a welcoming environment.

The organisation is adminstered by Jon Miles but the events are organised by individual club.s.

WTS rules and regulations are set by the riders

Women's racing reached an all time low in 1999 when the BCF decided to handicap the Bruton Series, (now called the National Points Series for some reason) an action that saw a general decline in the number of riders, followed by a decline in the number of races (3 Bruton Series events scheduled for 2000); indeed in August 2000 the general feeling was that the Bruton Series should be allowed ''die''. Following a meeting with the BCF in Leicester in 1999, Jenny Gretton and I met in the car park and spoke about the poor state of women''s racing; and after about 30 minutes an outline of the Women's Team Race Series was formed.

This discussion was followed in the weeks afterwards, by Jenny and I by thrashing out a few rules, contacting potential organisers and the first ever Women''s Team Race Series was held on 30 April 2000 in Bedford - there were 2 other races in the Series that year with the much missed Maurice Broadbent organising in Bangor and David Gretton in Nottingham.

The Women's Team Race Series continues to evolve today and will in following years; it was the right format at the right time but the ethos behind the Team Series remains - to allow all categories of women to race in a welcoming atmosphere, to develop their skills and fitness in a team environment.

From the small beginnings when the first race had 36 riders entered to the full fields we see today, a lot has been achieved in the past few years and I look forward to the continuing development of women's racing although there is still much to do.
Some cycling magazines still see women's racing as a minority and rarely worthy of report, there are not enough women officials on Regional Committees, the majority of Regions still ignore women's racing and these are the next goals to be worked on in the coming years.